The “Be Your Dream” reality Television series was developed to make sure that the awareness outreach project reaches the entire population of South Africa.

The “Be your Dream” school episodes, highlights certain scholars in need of some kind of assistance. The Management team arranges sponsoring by corporate companies, in order to assist in the needs of these learners.

For example, in providing bursaries for economically restrained learners; or by renovating houses for physically disadvantaged learners. These fortunate scholars are called the Be Your Dream-Candidates.

The Be Your Dream project hopes to empower the youth to live their dreams, and to call LifeLine for any problem no matter how big or small.

The schools visited in the week, as well as the Be Your Dream-Candidates and their testimonies, are featured in the reality show Every show will have a different flavor and will be filled with personal, heartfelt stories that bring to light some of our Nation’s most courageous individuals.

The show is to be originally directed, produced, and structured by Anaïs and her team of specialists. With the assistance of the “Be Your Dream” creative team, this television series will become the highlight of every week, with amazing, guest artists who will feature in selected episodes, an addition that will contribute to the solid structure and appeal of this show.

Be Your Dream is on KykNet Nou! between 3pm – 4pm every Sunday.

The show is based on, The Be Your Dream-project, and the involvement of everyone with the project and also behind the scenes.

We are very proud to announce that this is the only program of its stature, and possibly SA TV as it is a unique project. This channel was chosen carefully after thorough research, proving it to be one of the most popular current channels.

Be Your Dream has its own TV studio’s for the reality program, as well as numerous recording and training studio’s etc. 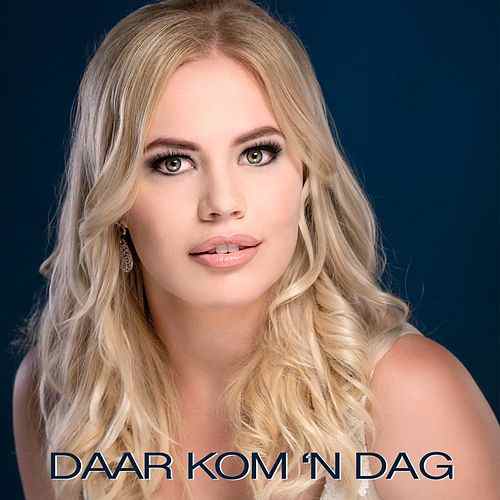